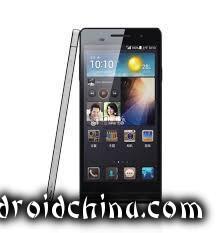 A younger sister to the more imposing HDC Melody p92, the A2800 is nonetheless just as impressive. Shipped in a bulky box, it comes with a USB cable, charging adapter, earphones and a spare battery. The first touch of the A2800 feels large despite its ultra thin 7.5mm thickness for the average sized hand making it near impossible to handle one-handed. Available in both black and white, its first glance is impressive! On one side, the left side, you have the power button and on the other, the volume buttons. This setup will favor the right handed but as it is hardly possible to use one-handed, the advantage is almost negligible. Its 5 inch screen is a marvel of technology. 5-point multitouch, high definition with IPS (In-plane switching) and OGS (One Glass Solution) technology, you can view it from all angles and still retain absolute 100% clarity. IPS technology means that the usual tailing present in most other LCD (Liquid Crystal Displays) is absent. You can switch through pages on the homescreen quickly with no evidence of lag.

That aside, it is not just aesthetics and window dressing with the A2800! Underneath the sleek exterior is a roaring 1.7 GHz MT6592 octa-core processor that works like a whizz. You can multitask with almost fluid dexterity without drawing a labored breath from this masterpiece as the 8-core engine runs smoothly to provide you with instantaneous response to the touch. 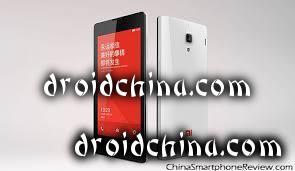 With 2 Gb RAM and 4 Gb ROM running on the android 4.2.2 Jelly Bean platform, you can customize all functionalities and utilities to your own personalized taste and with a multitude of applications available on the Google PlayStore, the HDC Melody A2800 makes sure you will want for absolutely nothing and still leave you with enough storage to boot! And if this is not enough, you have the option to expand storage via MicroSD card supported to a maximum of 32Gb.

With an ease-of-use almost unrivalled, most settings are accessible at a single touch (or stroke, depending on how you like it) on the homescreen. Accessible from a simple pull-down menu, you can alter profiles, switch data on or off, dim or brighten your screen and more, all within one grid-like menu.

Its camera utility though, is quite something else… A 13-megapixel camera at the back with LED flash and an 8-megapixel camera at the front, it offers point-and-shoot functionality with both touch focus and autofocus. The main letdown though would be that it is interpolated with real pixels tamping down on what should have been unbelievable photos. 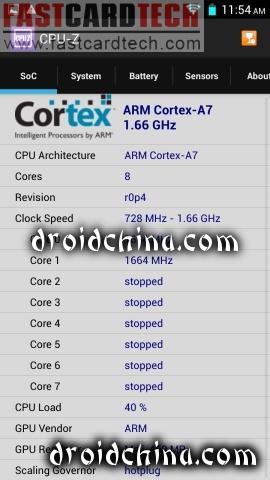 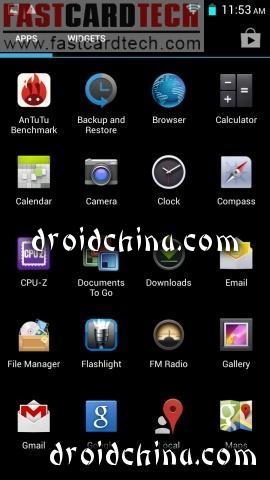 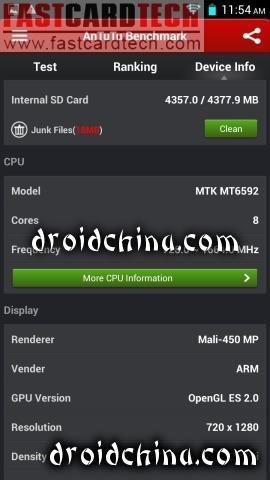 And for all those internet fanatics, the A2800 only offers 2G and 3G speeds but no 4G or LTE Data Support.

All in all, handling the HDC Melody A2800 gives off the feeling of clear cut efficiency and precision. From the sleek build, ultra thin model, gently curved edges and simply sleek exterior, to the uncluttered software architecture and easy-to-use functionality, the HDC Melody A2800 speaks class, speed and performance.

In addition, it won’t break your bank as this little monster here retails for US $169.99