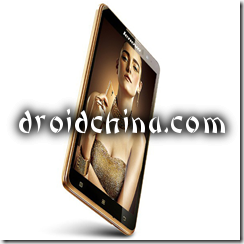 Lenovo is ready to compete with the other emerging mobile handset maker like Xiaomi, LTE, Huwaei and many more in the market. So to maintain its market share and to upgrade its credibility Lenovo launched the beautiful golden colored smartphone called Lenovo Golden Warrior S8. The smartphone look fashionable and attractive due to its unique colour combination and design.</p">

As we know there is a wide range of mid budget smartphone available in the market from high quality brands and having almost same specs. So it will be quite tough for lenovo to maintain its brand image in mobile section specially Chinese market where smartphone has become like a toy because Chinese mobile making companies offered devices in very cheap price. But as per to me Lenovo build a great brand image in Laptop section that will help it to increase its popularity in smartphone segment.</p">

On features part the Lenovo comes with amazing specs that can attract any intending smartphone buyer. I think in this price other high end companies like Samsung, LG, Sony will never will never avail these features. The Lenovo Golden Warrior S8 features to a  5.3-inch HD screen with a resolution of 720 x 1280 pixels and the great thing about its display is that it is protected by Corning Gorilla Glass 3 technology.

The smartphone has powered by a MediaTek’s octa-core processor, clocked at speed of 1.4GHz and accompanied with 2GB of RAM. the Lenovo Golden Warrior S8 runs on the Android 4.2.2 Jelly Bean which is not latest, so here the smartphone has little lack in case of OS. I hope company update it to the latest  KitKat OS in coming days. 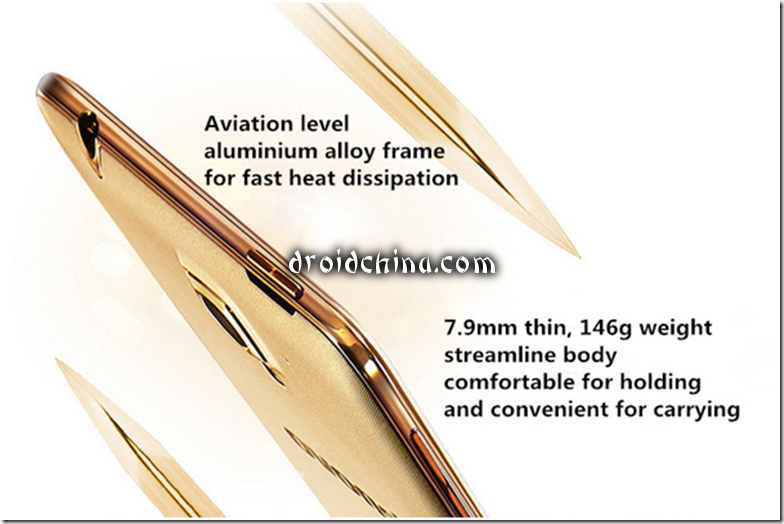 On Camera department the Warrior S8 packed with a 13 MP primary camera with a resolution of  4128 x 3096 pixels. The smartphone camera loaded with features like autofocus, LED flash, Geo-tagging, touch focus and face detection. A 5 MP front shooter also exist in the device to capture your self images and video calling. These kind of camera features in such a great price is really appreciable by Lenovo. 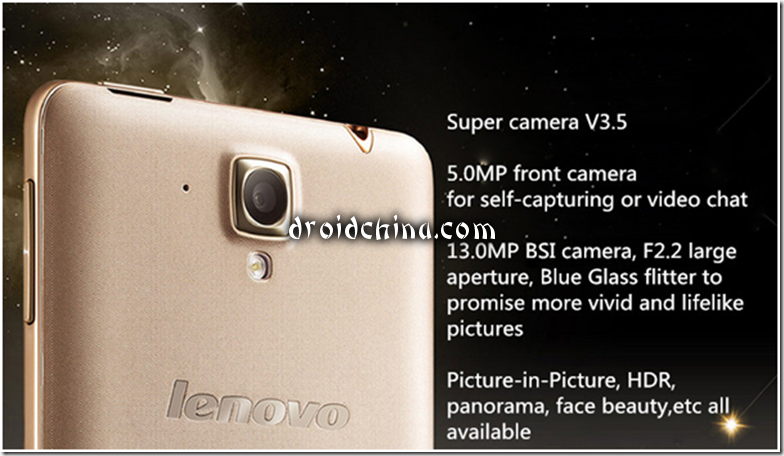 The gadget comes in two memory variant one is 8 GB internal storage + 1 GB RAM and other is 16 GB ROM + 2 GB RAM. With both variant the users will get micro SD card slot facility to expand memory upto 32 Gb. The Lenovo Golden Warrior S8  has powered by a 2,000 mAh battery.

The biggest highlight of the smartphone is its golden design which makes it different and attention grabbing from other smartphones. But if you think the phone will give you a cheap look due to its less price than there is nothing like that. the smartphone look good and very affordable.

Discuss in our forums: http://droidchina.com/forum/Forum-Lenovo</h3">