Smartphones are the important part and partial of our life. One cannot live without his/her phone for a day but can live without food. So today we are presenting you the best among Chinese Phones:

HDC company has made its unique trademark in the market of Mobile phones all over the world! Especially in USA and China! It makes the copies of the Samsung smartphones and also many others! And believe me they are doing better than Samsung or any other company. You might guess the importance of this brand from the 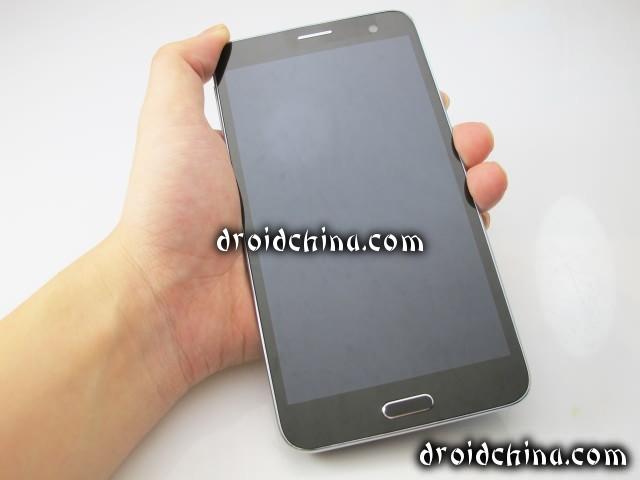 One has truely said : “Best smartphones are not made ; They are born Indeed”

Lets have a quick watch over its features :

So let’s now jump in the whole world of specifications offered by HDC in Galaxy Note 3 Sunny. Here are the three colour variants of this phone- Black , pink and White. 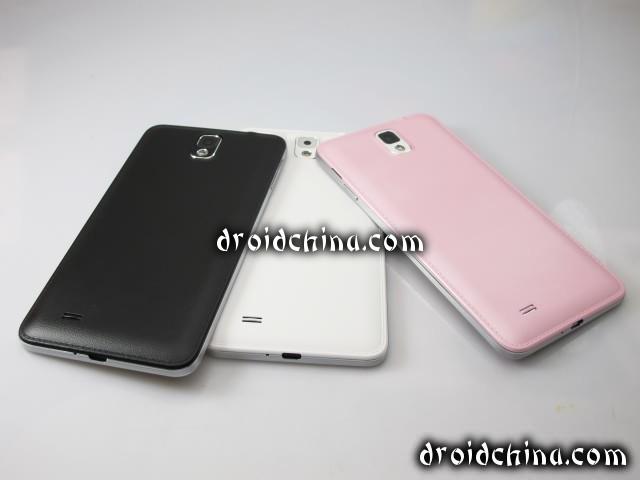 General Talk : HDC Galaxy Note 3 is manufactured by one of the Chinese leading brand : HDC with comes under the series of N9000. The Phone has Bar type style form factor powered by multi touch screen and 5.7 inch Capacitive touchscreen smoothly running on Android 4.3 Jellybean OS!

It is loaded with MTK6592 Octa Core 1.7 GHz processor which can surely do the best multi tasking of the world along with better gaming experience and better performances at required times. With stunning gesture control and Hall function support along with Google lay Store that makes you able to download millions of apps on single clicks for the satisfaction of the user.

Display :  HDC Galaxy note 3 have stunning screen size of 5.7 inch which is capable of full high definition  support IPS OGS touch screen. It has a screen resolution of 1920X1080 Pixel which is better than many other phones that comes in this price range. HDC Galaxy Note 3 Sunny Supports 16 million colors and comes with multi touch screen facility which enables users to have smooth response when they play large games like GTA directly on their Phones! 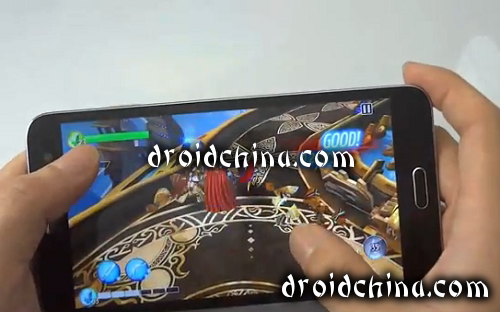 Camera : This is the main feature which actually decides the priority of the buyer! Don’t worry HDC Galaxy Note 3 Summer withstands this user demand too much firmly with 16.4 Mega Pixel Rear camera and 8.3 Mega Pixel front camera which enables users to takes so called “Selfies” Which are becoming quiet a lot popular all over the world. It has digital zoom and supports 1080 P Video Recording along with 99 Continuous shots within a click! which is generally seen on high end phones. 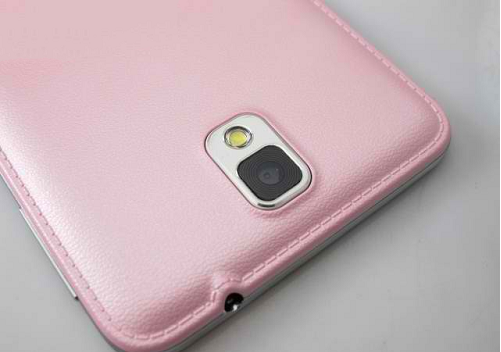 Connectivity : Connectivity offered by HDC Galaxy Note 3 Sunny will not upset you because it comes with GSM and WCDMA dual SIM card support with micro design of SIM card adopter. To enable Internet on the go it has HSPDA+, HSPA, EGDE , GPRS support too. To trasfer files quickly among your group it has Bluetooth 2.1 and Wifi Wlan support. The best option we liked the most is its OTG support ! One can attach PSP or Pendrive to the phone using OTG Cable. It has GPS which comes inbuilt in it so that you are not lost anywhere in this world! To connect the phone to PC you have USB 2.0 Support too.

Features : Every user mostly awaits for this column. So Galaxy note 3 sunny has video player which supports

Overall it has a smooth interface and an affordable price. Here’s the bench mark: 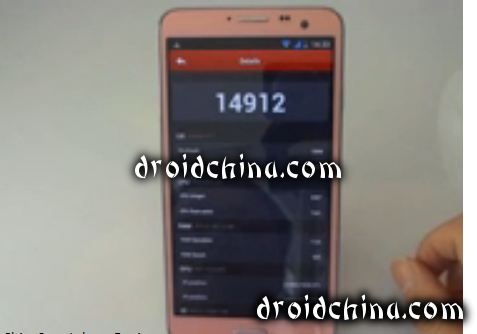 Battery : Battery is the life of any smartphone. HDC Galaxy Note 3 Sunny is powered by long lasting 3200mAh battery which can give you a standby time of 150-200 hours.Which is quiet good for a heavy phone like this.

Memory :  HDC Galaxy note 3 sunny has inbuilt memory of 32GB which can be further be expanded to 64GB using Micro-SD card. with 2GB of Onboard RAM which makes processing too much faster.

Unpacking : HDC Galaxy Note 3 is packed with the following accessories :

Last but not not the least thing is – HDC Galaxy Note 3 Sunny is placed at the price tag of 229$ which is quiet an affordable price when it comes to features one is buying!

The HDC Galaxy Note 3 N9002 currently retails around $245. Click here
Flip case as well as other add-ons are also available but is taken separately.

Discuss in our Forums : http://droidchina.com/forum/Thread-HDC-Galaxy-Note-3-Sunny