If we analyse the specs sheet of Jiayu G4S , it comes with high end smartphone features in a mid budget. The smartphone have all features like larger display, good MP camera features, a long life battery, advanced processor, huge memory space and latest android operating system. So I think this bunch of feature is appreciable in this price tag.

The hardware specifications of Jiayu G4S is really awesome in this budget price range . The smartphone comes with a powerful processor and good memory storage. It is packed with a MTK6592 Octa Core 1.7GHZ Cortex A7 processor which lead to the fast and smooth performance of the device without any distraction in performance. On storage section the Jiayu G4S built 2GB of RAM and 4 GB of internal storage that can be extended further up to 64 GB with the help of Micro SD card.

Jiayu G4S comes with a beautiful 4.7 inch IPS display which is really good to enjoy movies and games in larger view. The screen is protected by Corning II Gorilla Glass and the screen resolution offered is also impressive which is 1280*720 mp with a pixel density of 312ppi. I think these display features are really good for this Chinese smartphone.

As we have seen most of the smartphone provide maximum 8 MP camera for such kind of price tag smartphone but in Jiayu G4S there is nothing like that. In this smartphone you will get a 13 mp rear shooter with LED flash and a 3 mp front camera that will enable you to captures self images and video calling via skype. The device equipped with multiple sensors like Ambient Light sensor, Proximity sensor, Gravity Sensor. So now capture your daily moment with Jiayu G4S.

If we talk about the processor of the smartphone it accompanied with nice software features like it runs on the Android 4.2 Jelly bean OS. This smartphone support dual sim connectivity, so you will get a choice to enjoy your preferred number. The smartphone packed with multiple android apps that will make your life more colorful.

The Jiayu G4S comes with multiple Internet connectivity options like 2G, 3G, wi- fi, Bluetooth and many more. So for normal internet browsing you can use 2G network and for fast internet use 3G network. the smartphone also packed with various entertainment apps and features like FM Radio, pre – installed Google Play by which you cal download your choice games and apps to enjoy life.

The smartphone has been powered by a 3000 mAH battery which can easily run minimum one day without charging.

You can choose various memory variant of Jiayu G4S by paying different amounts.

The smartphone is available on pre-order and will arrive on retail stores soon. So get ready to grab this budget smartphone in your hands soon. 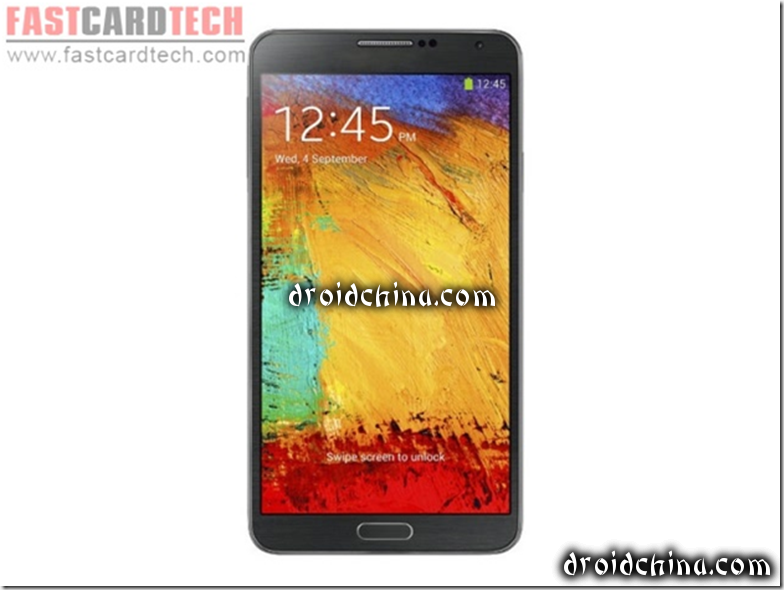