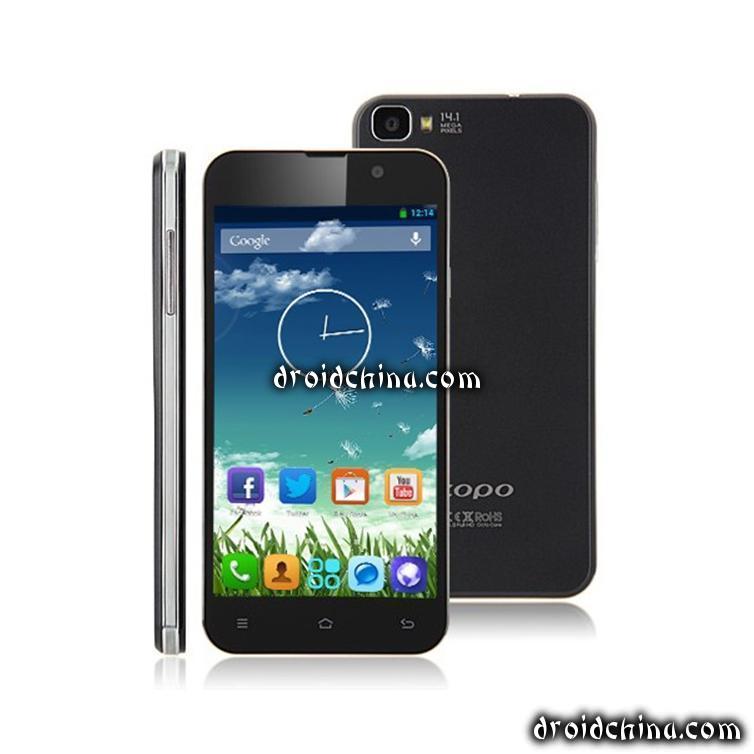 Hello guys, after reviewing fantastic phone makers we today jump to yet another Android Smart Chinese Phone Maker company which has set up its foot with total mission to make its existence all over the world- Zopo.

Zopo has launched a new smartphone named – Zopo ZP980 Plus 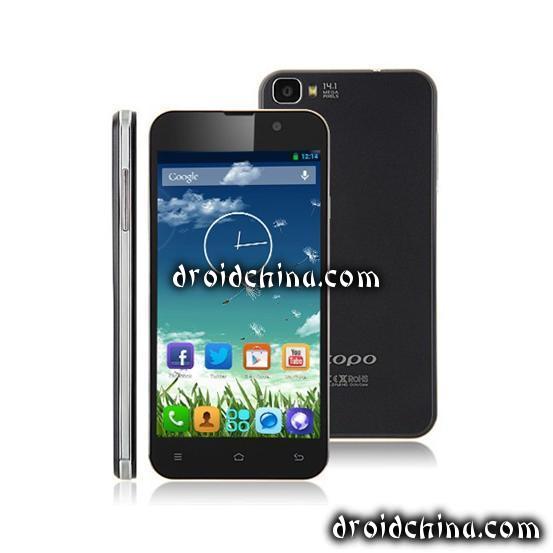 This phone can help Zopo to create a cool image in the mobile world or better say International market. It provides you with best in class features which are generally seen in high end smart phones.

General : ZP980+ is new Android Phone of ZOPO, It updates from ZP980 and come with better performance.ZP980+ processor has been updated to the latest 1.7Ghz MT6592 octa core chipset and it has a 14 mega-pixel rear camera, possibly the same as found on the flagship Zopo ZP998.ZP980+ inherit all the ZOPO top feature function– OTA, OTG, 14mp rear camera, Corning Gorilla Glass one memory version 1+16GB and 2+32GB,Color black or white. We today are reviewing the 32GB version of the Zopo ZP980+ . Here are the overall specifications of the same:

Display : Zopo ZP980+ is powered by 5 inch full HD SLCD display with screen resolution of 1920*1080 pixel which is quiet good for a phone like this. Zopo ZP980+ supports 16 million colors. Whats more is the Multi touch screen feature which gives users the finish of high end Smartphone. 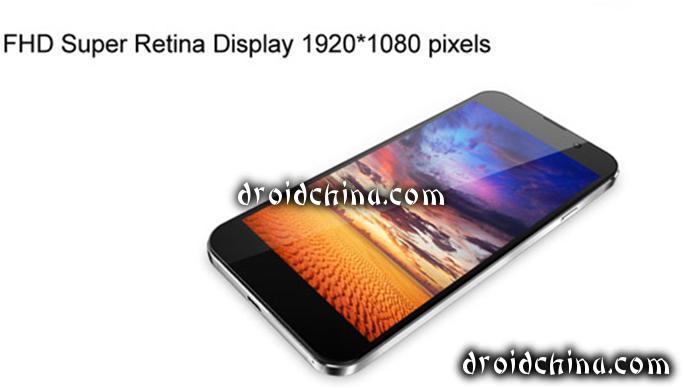 Camera : Zopo ZP980+ can never upset you guys when comes to the point of camera as it comes loaded with 14 mega pixels rear camera wih flash and 5 mega pixel front camera that can easily enable you to video call with your lovely mates with best clarity option. 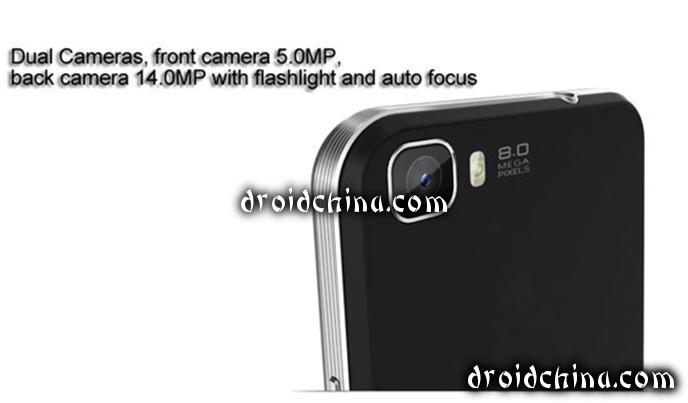 Performance: This is the first phone to which i added a separate column of Performance, this is due to its Octa-Core Processor and 1 GB RAM that enables hard gaming on this phone with no issues of heat up. It has GPU of Mali-450 MP4 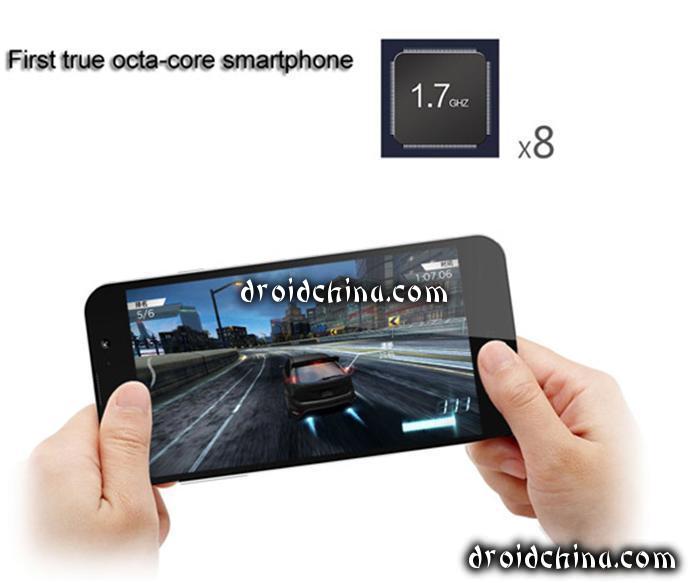 Here are the Benchmarks of this hone which will surely drive you crazy about this phone: 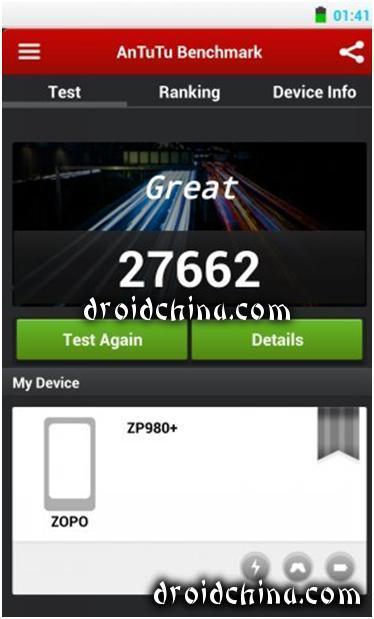 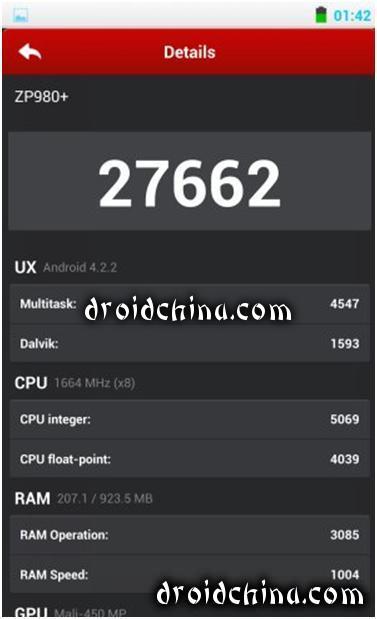 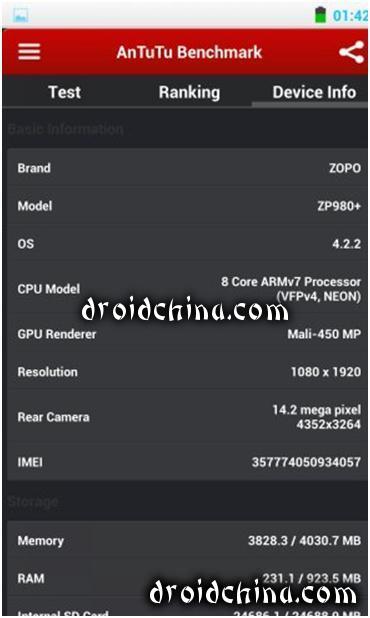 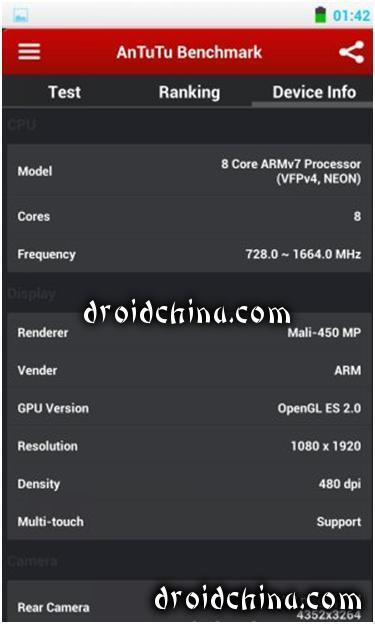 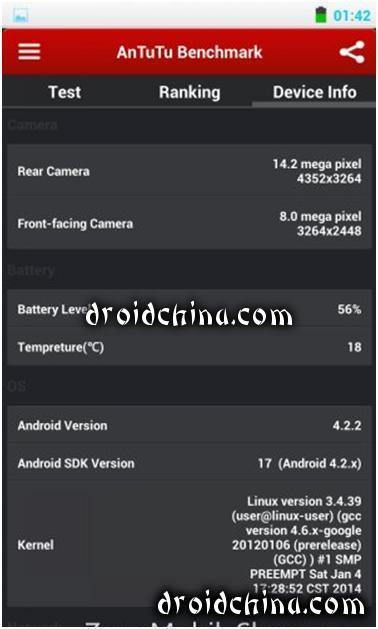 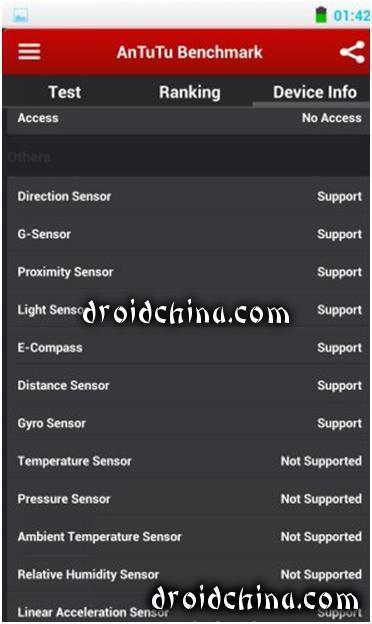 Connectivity:
To equip you guys with the best options of connectivity Zopo ZP980+ comes with the following features:

Features: Zopo ZP980+ has best features that can even compete with high end smart phones very easily. They include:

The Zopo ZP980 Plus currently retails around $238. Click here
Flip case as well as other add-ons are also available but is taken separately.

Discuss in our Forums : Zopo ZP980 Plus