An introduction to Chinese phones

Today it is an age of technology. And there are many new technologies arrived in this century. But they all are latest and cost effective too as the middle class person cannot buy them. The China is the largest industrial country in the world as Chinese government also contributing much in their industry. The Chinese products are very cheap as compared to other branded phones. But people are very conscious about the “Made in China” label.

Due to their lower labor costs, many of branded companies like Nokia, Samsung, Apple etc. have moved their factories to China. The quality of their product is same but the manufacturing cost is very very cheap as compared to their own country. As a result majority of the Android phones are made in China. So, whenever you buy a big brand phone it is highly likely that it is actually a Chinese phone!

Attack of the Clones!

Not bound by very strict patent and intellectual property laws, Chinese manufacturers also make clone of those branded companies’ products for the people who cannot afford the original device. However, quality of those clones are not comparable with the original ones. This led many customers to think that all of the Chinese phones are low in quality which is not true at all. But it is true that, they also make low quality, cheap phones for the people who has limited budget but still want to have a smartphone.

All of well known phones like iPhone, Samsung, HTC have their cloned models available from China. Some clones physically resembles the original, but have a different brand with similar model name put on the device, like Goophone i5. Some of them also copy brand and model name besides the looks. You need to be careful with the clones. Not only they have less powerful hardware than the original one, sometimes they lie about underlying hardware when you check the device specs. Also, firmware from the original device is not compatible with those clones. Furthermore, they may not be able to run the same applications due do weak hardware specs. Here are some pics of the clones: 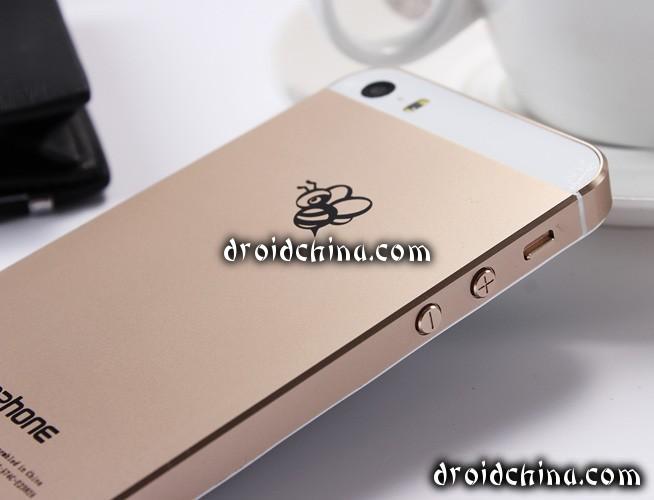 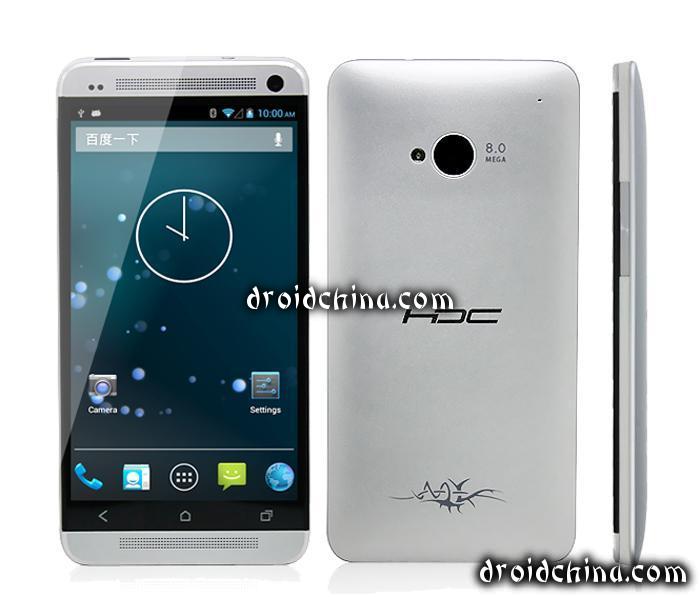 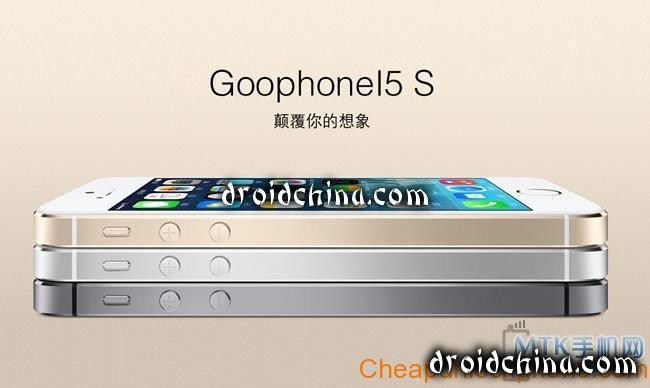 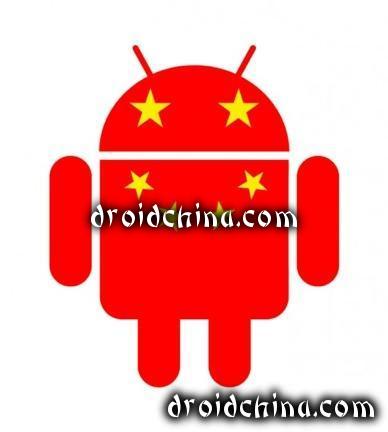 Not all Chinese phones are cheap and low in quality. In the recent years, Chinese phone manufacturers improved their quality and created their own brands, which sometimes surpasses well known brands in quality and features. Huawei, Lenovo, ZTE, Oppo, Xiaomi, Jiayu, Zopo, THL, Meizu are some of those manufactures that provide good quality products at an affordable price.

Most of those manufacturers made their good quality Android phones and tablets available on international markets. But, those models are not very common. For most of the models, you need to buy it from from a Chinese online reseller.

Author of this article is using a Jiayu phone for more than a year without problems. But, sometimes you have to be lucky with Chinese phones as other brands. However, with Chinese phones (except the ones available locally and comes with a warranty), even though you have 1 year warranty claimed by online Chinese sellers, it is very difficult or very costly to send the phone back to China and get it repaired under warranty. Customs charges make the situation even worse. But, cheaper price and decent hardware specs with good features sometimes worth taking the risk.

Things to Consider When Choosing a Chinese Phone

I often see in forums people crying to get help for her/his unknown brand Chinese phone or less popular model. Those models usually have no or minimum owner community support, no support or updates from the manufacturer or sometimes manufacturer does not even have a website. In some cases website is available but only in Chinese.

You may end up paying a little bit more, but it is extremely important to choose a Chinese brand which has a website at least and provide updates to their ROMs. You may even have support for custom ROMs from the user community if you pick up a more popular device. You may be able to find parts, replacement batteries, accessories for those more popular phones and tablets.

Also, not all Chinese manufacturers register their phone or tablet with Google Play Store. At the end, many applications are not downloadable for those devices. Some of them even don’t come with play store pre-installed with the original ROM.

So, my advice to you is to spend a little bit more and buy a popular model from a well known Chinese manufacturer. 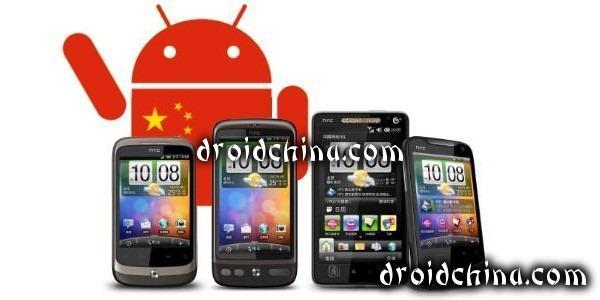 Discuss this subject in our forum: http://droidchina.com/forum/Thread-Chinese-Android-Phones