As several reviews might have been popping on our site! This is all you for you to choose the best amongst them. So today we have come again with another Chinese phone which is quiet cheap and offers a lot many functions when compared with phones lying in this same price range. So today we present a full Specification Review on :

With great specs comes great responsibilities to prove them all right! Here’s the quick overview of the phone:

-2GB RAM, 16GB ROM (The Feature that separates it from others)

General : HDC Galaxys Note 3 Vitas comes with a 5.7-inch HD IPS screen with 1280*720 pixel display, and MTK6592 Octa Core 1.7GHz processor, 2GB RAM, and 16GB storage. HDC Galaxys Note 3 Vitas successfully runs on  Android 4.2.1 OS, Support Gesture Control/ OTG Function. It is largely manufactured under the brand HDC which is becoming famous all over the world at the rapid rate. The best thing is its processor – MTK6592 Octa Core which is clocked at 1.7GHz. HDC Note 3 Vitas comes with Google play support which enables one to download millions of apps on single clicks. The phone comes in two vibrant colors: White and Black 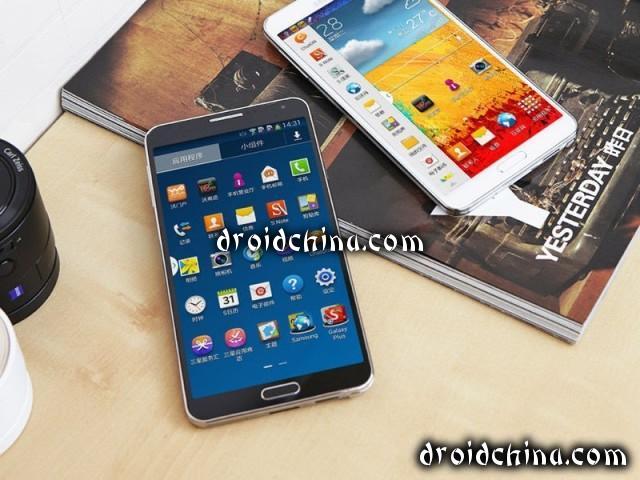 Camera :  As also discussed in earlier sections i would still like to say the same, along with display and other features camera is still the important factor that decides the popularity of the phone. HDC Galaxy Note 3 Vitas has rear facing camera of 12.6 Mega Pixels and front facing camera of 8 Mega Pixels which can surely take pics with a great clarity.

Connectivity :  Connectivity plays a vital role to show the great aspects of the phone. And don’t worry HDC Note 3 Vitas do stand on your expectations with concrete connectivity solutions. It has Dual SIM support with Nano Sim cards and accepts GSM and WCDMA which makes your access to communication system easily all over the universe. It has been loaded with Bluetooth 2.1 and also with the WI-Fi which makes sharing much better. The other important feature is one can attach USB pendrive using OTG cable too and thus transfer data without restrictions.

Features : Lets have a look at the important features offered by HDC Galaxy Note 3 Vitas:

Battery : Battery plays the vital role in such big phones. So HDC Galaxy Note 3 Vitas is powered by Li-on battery of 3200mAh with standby time of about 150-200 hours which is quiet adorable for the cheap phones like this.

Make : The phone has a very compact view that can easily attract the attention of the buyers on first look itself. It has dimensions of 155.3*80.4*8.2 and only weighs 169 grams.

Unboxing Galaxy Note 3 Vitas :  When you open the box of the HDC Galaxy S4 Mega Plus you get the value for money with :

DroidChina.com ‘s verdict:  HDC Galaxy Note 3 Vitas is priced at 199$ which is a very low price when compared to features offered in the handset. This phone is placed at amazingly low rate. So go for it guys.

The HDC Galaxy Note 3 Vitas currently retails around $199. Click here
Flip case as well as other add-ons are also available but is taken separately.