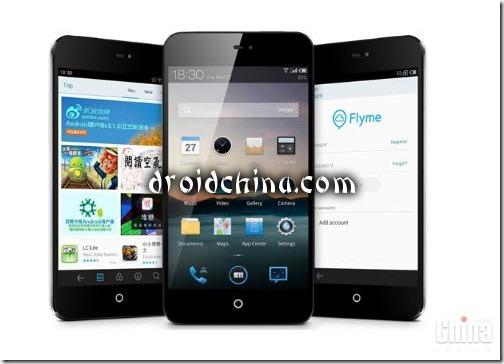 Jack Wong, the company’s founder, has hinted that the new model Meizu MX4 can get the latest 64-processor Exynos 5430. This follows from his posts on the forum Meizu: "What do you think, if it is 5430?"

According to rumors, Exynos 5430 will be used in the new top version of Samsung Galaxy S5 Prime. The chipset is a model of the evolution of Exynos 5422, which is based on four core ARM Cortex A15 (2,1 GHz) and ARM Cortex A7 (1,5 GHz), 20 nm process technology. Responsible for the graphics series GPU Mali T6XX. 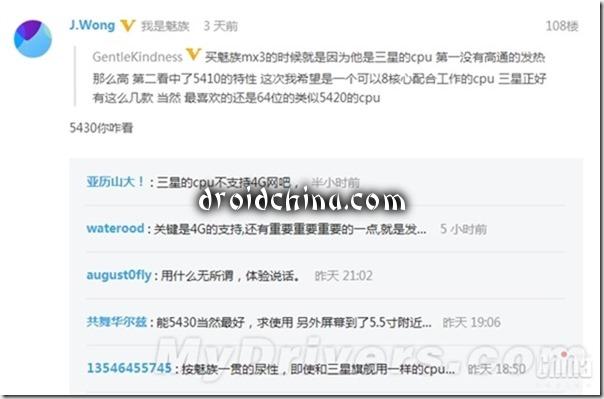 In general, it is very close to the truth, especially given the fact that Meizu has long been working closely with Samsung chips on the part of Exynos.

Earlier, Jack Wong slip that Meizu MX4 equip fingerprint scanner, but what kind of technology will be used, did not elaborate. In addition, according to one insider, design Meizu MX4 is more attractive than the iPhone 6. How would he know what it looks like iPhone 6, which has not yet come out, do not presume to judge.