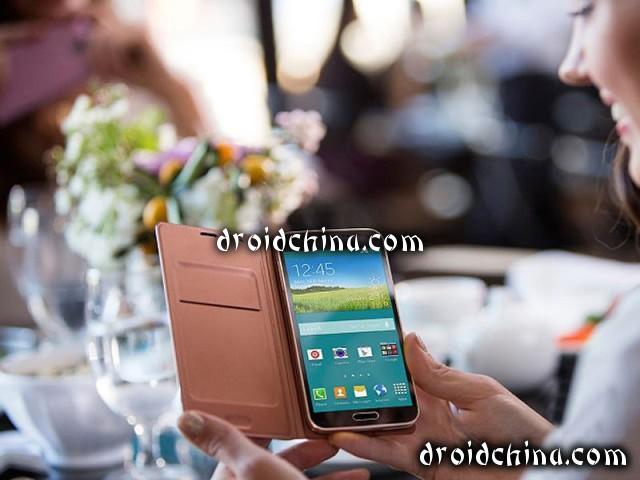 Technology increasing day by day so is the craze for the technology. Can you imagine the time shift from the days of First Generation Telephony to the latest 4 Generation high speed internet access or so called LTE network is rapidly increasing all over the world. Hence forth the race to beat each other in the market of Smartphones has started.

General :  HDC is making perfect clones in the aspect of the features offered by original Galaxy S5, but never in the price because HDC Galaxy S5 LTE is priced at 175$ which is an affordable price when compared to the original one with the same features. HDC Galaxy S5 lte is powered by Exynos 5410 Octa Core 1.6Ghz(Real MTK6582 Quad Core 1.3GHz) processor. that too priced at only 175$ which is stunningly amazing price.

Display: With an amazing design of the phone comes the responsibility of powerful display. Don’t worry you will never be upset as HDC Galacy S5 comes with 5.1 inch Full HD display. It supports multi touch feature. The phone comes with 320 Pixels Per Inch which is quiet a high pixel density for this low price phone. HDC Galaxy S5 LTE comes with Display resolution of 1280*720 pixel.

Moreover it has gorilla glass protection, which makes it most eligible for your ruthlessness on the screen. Camera : Camera of this phone clicks perfect pics with the best in class Camera of 12.6MP rear camera and 4.9MP Front Camera to video chat along with digital zoom. 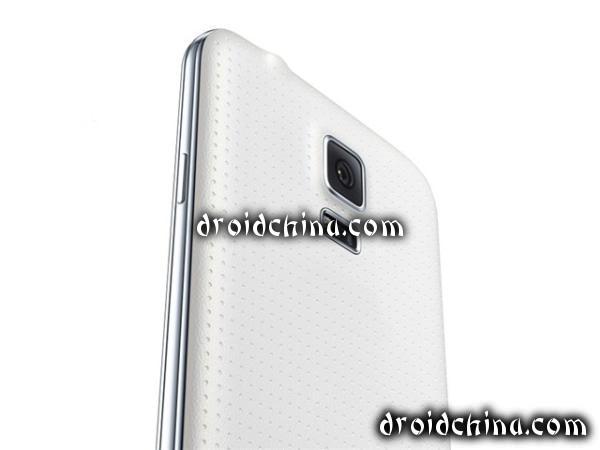 Connectivity: This HDC galaxy S5 LTE really has many ways of connectivity that can keep your lifes moving on easily. Here are its basic Connectivity standards:

Here are few things that can be best paired to your Galaxy S5 using OTG Cable: 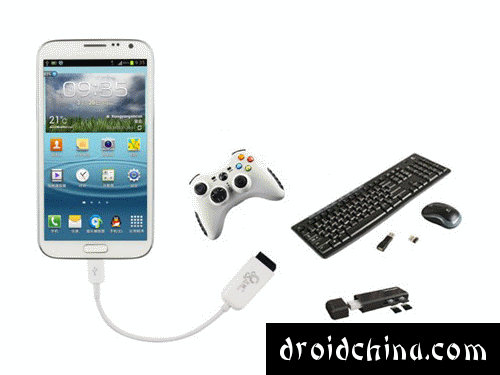 Features : Features offered by HDC Galxy S5 lte are quiet attention dragging, Lets have a quick look over these features:

Moreover you can also pair Samsung Smart Watch with it. 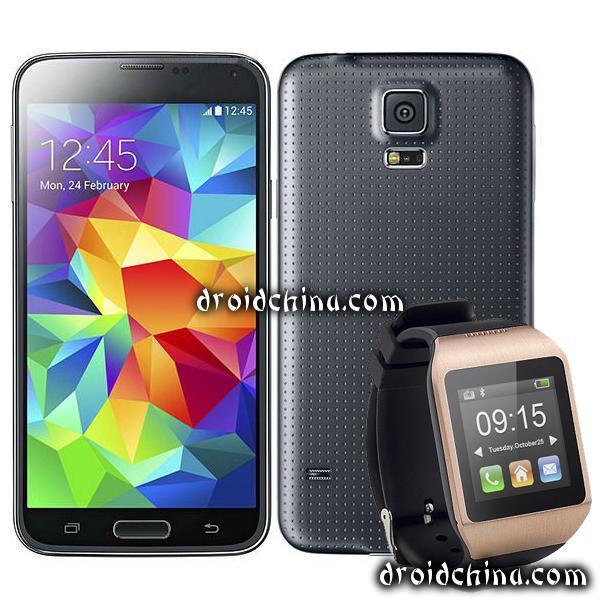 The best thing we liked the most is its User Interface, Have a look over it. 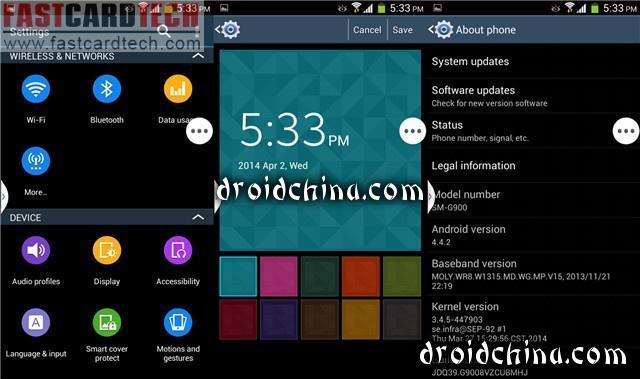 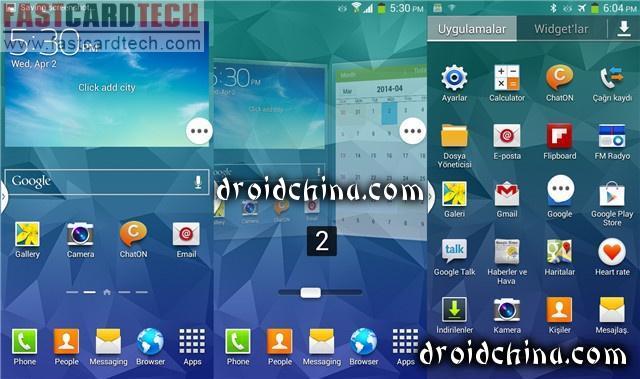 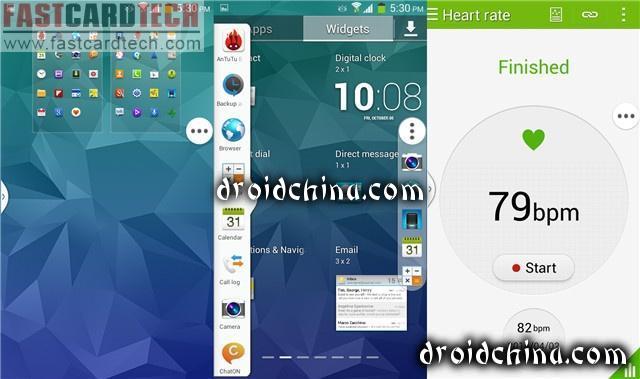 Battery and Dimensions: HDC Galaxy S5 lte is powered by Li-on battery(2100mAh) which we guess is the only weak point of this high end phone, which upsets us to less durability. Never the less it gives stand by time of 150-200 hours, which is quiet good. HDC Galaxy S5 lte has weighs only 168g and has dimensions of 141.1*74.3*8.9.

Memory:  HDC Galaxy S5 LTE has onboard memory of 2GB RAM and 8GB internal storage which can be later be expanded to 32 GB using SD card.

Unboxing HDC Galaxy S5 lte: What you will find in the box :

The HDC Galaxy S5 lte currently retails around $175. Click here
Flip case as well as other add-ons are also available but is taken separately.