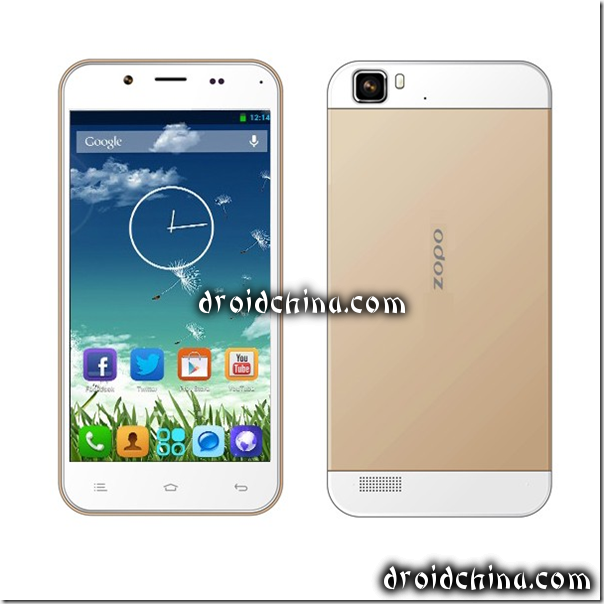 The Chinese market of mobile phones is growing each month and year. One of the famous Chinese companies that produce mobile phones is called ZOPO. And today we are going to look at one of the products of the company ZOPO. This is the smartphone which is called ZOPO ZP1000 Android Phone. What does ZOPO offer its consumers in the model ZP1000? Now we will try to find out its positive and at the same time its negative sides.

The operating system of ZOPO ZP 1000 is presented with Android 4.2. There are newer versions of Android, but this one has a lot of consumers who are satisfied with it. The processor built in this mobile phone is MTK6592, Cortex A7 octa-core, 1.7 Ghz. GPU is presented with Mali-450 MP4. ROM is 16 GB, but it can be extended with the help of TF card (32 GB). RAM is 1 GB. It is not the best choice, but not the worst, for sure. 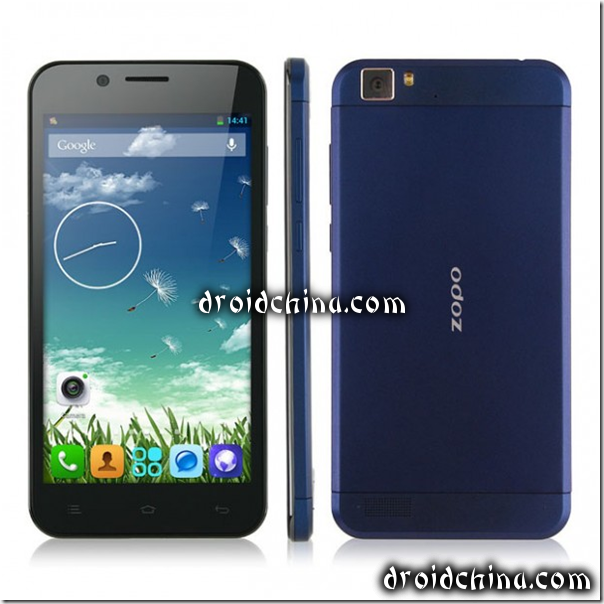 ZOPO ZP 1000 is made in golden (and blue and silver) color which is pleasant to eye. The display size is quite big. It is 5.0 inch. The type of the screen is TFT. The resolution is 1280×720 pixels. It is HD screen, so that means you will have nice quality of your wallpapers, images or photos. This mobile phones has different kind of sensors: direction sensor, G-sensor, proximity sensor, light sensor, distance sensor, gyro sensor, linear acceleration sensor and rotation vector one. 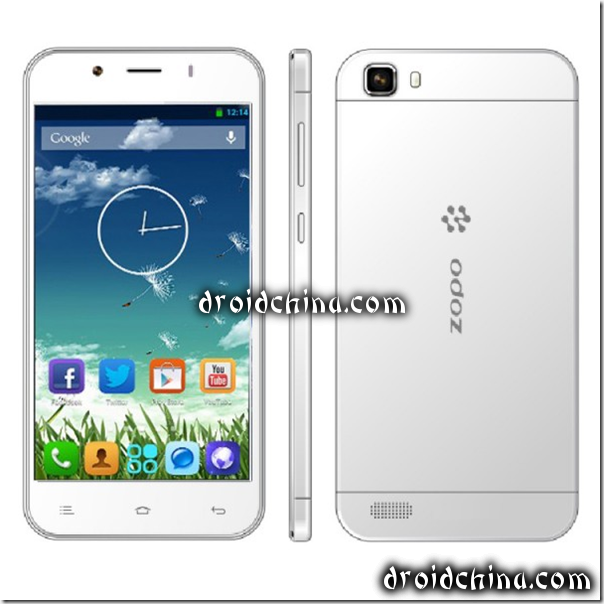 ZOPO ZP1000 offers us dual sim-cards, but one of the cards is micro-sim card. It supports 3G WCDMA but not 4G LTE. 4G LTE will be available in the next generation of Mediatek chipsets.

ZOPO ZP1000 is proud of its cameras. There are two of them. The front camera can take images up to 5.0 megapixels. The rear camera gives you the possibility to take photos or videos up to 14 megapixels. There is also flashlight for making photos in the evening or at night and, of course, auto focus. The camera has resolution up to 4352×3264 pixels. 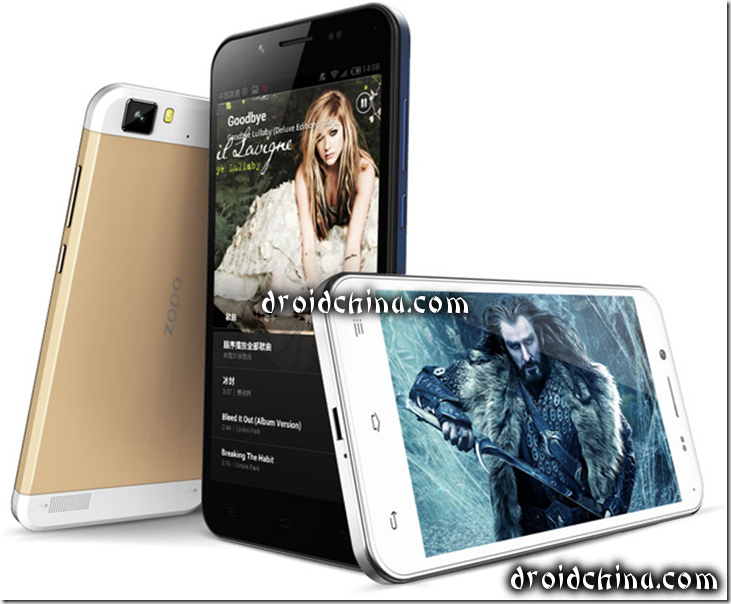 The size of ZOPO ZP 1000 is 143.9×72.2×7.2mm. Its weight is 148 grams. This smartphone offers us a wide range of different functions such 3G, FM, tethering and portable hotspot, Play Store, compass and many others. The type of the battery is average. It is 2100 mAh battery, so that means the battery will not work for a very long period of time, but it should be ok for a day with no heavy use. 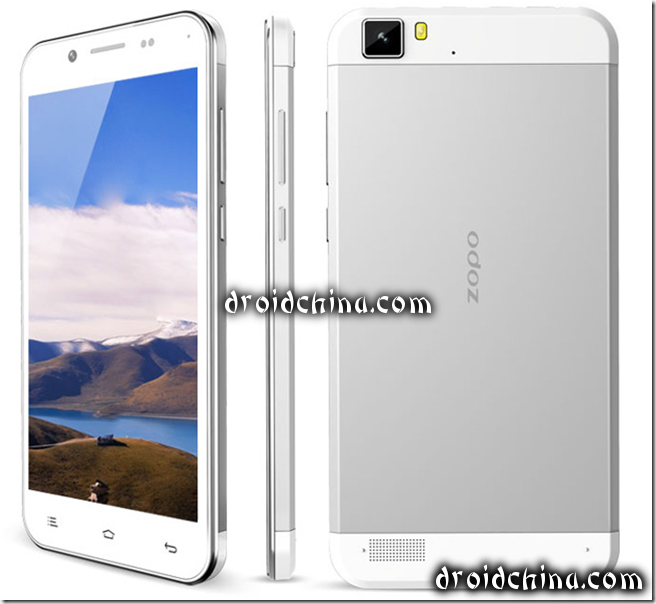 Having analyzed the internal and external properties of ZOPO ZP 1000 everyone will make his/her own conclusions about this mobile phone. What we can say is that this phone is quite powerful, but like any other thing in the world it has its own advantages and disadvantages.

The ZOPO ZP1000 looks so nice that I couldn’t help posting more photos of it. 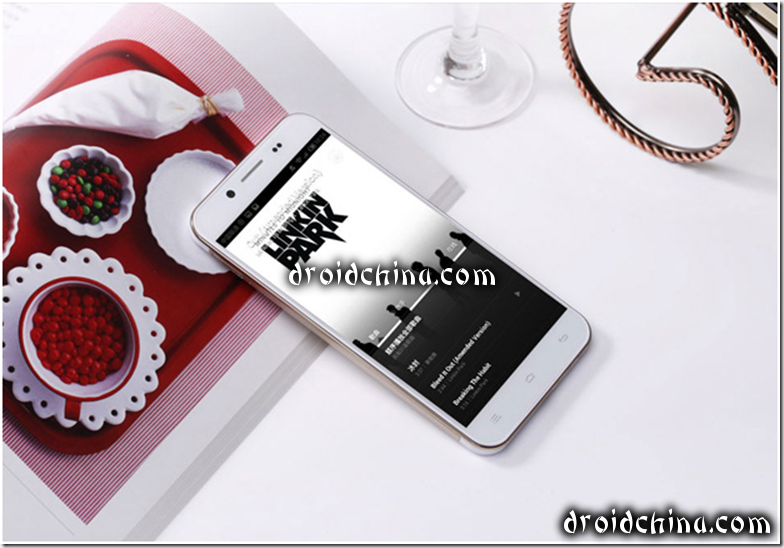 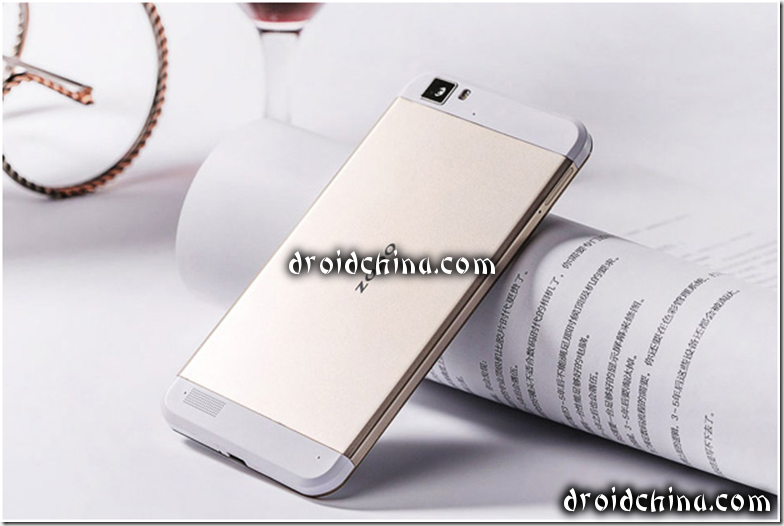 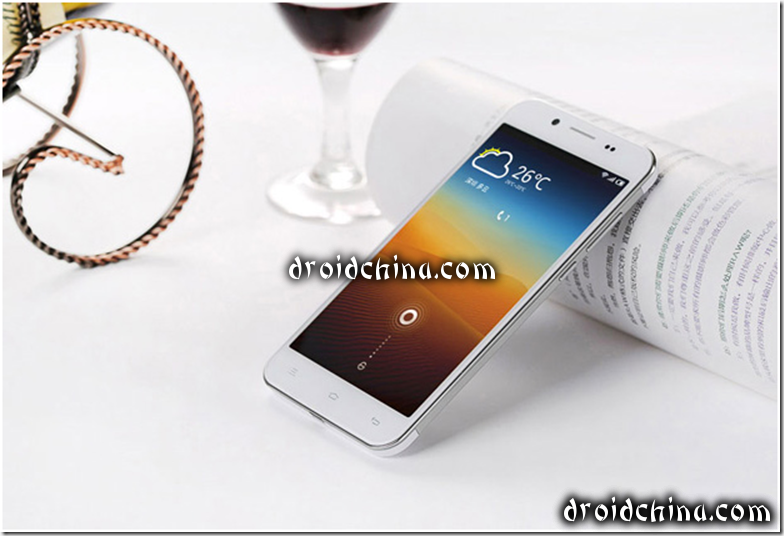 Discuss in our forums: http://droidchina.com/forum/Forum-ZOPO