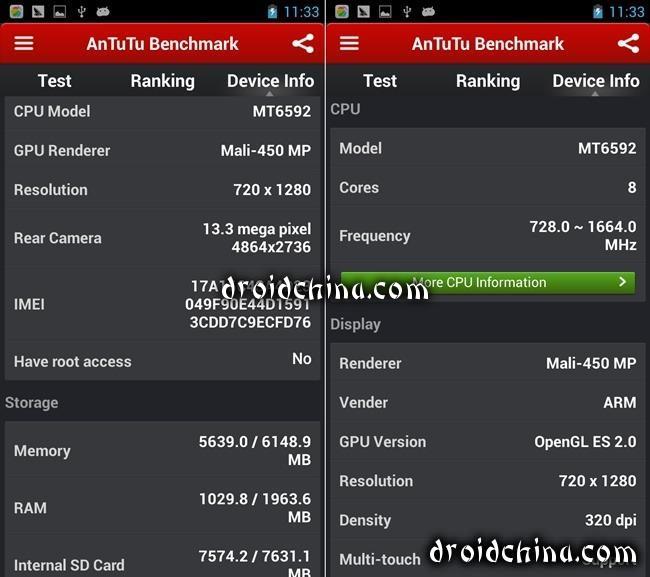 Regarding today’s market of smartphones you can be confused with the choice of the phone which you need and which you like. The market offers great variety of devices of different price and quality. But what do you prefer first of all? Of course, everyone wants to get the gadget that will work really well and not to pay too much money. It is really possible with the new ThL T 11. Now you will see why. 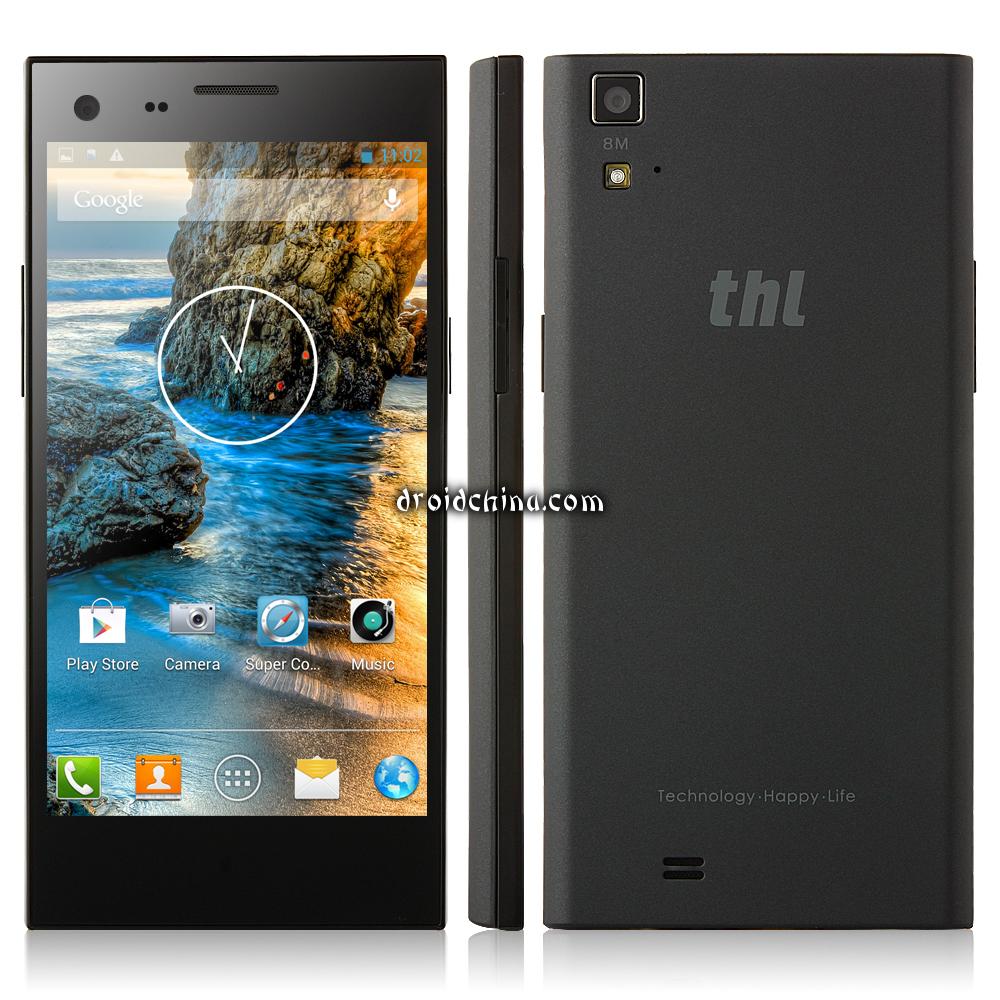 ThL T11 has dual SIM card with one of them being micro-sim card. The operating system that was used in this smartphone is Android 4.2 as most of the Chinese Android phones within this price range comes with. ThL T11 has 2GB RAM as other high end Android phones and 16GB built in ROM memory with support of external SD card up to 32 GB. Which is sufficient for for downloading everything you need and want as an average user. The 5.0 inch IPS screen has bright and clear colors and support 1280×720 pixels resolution. Display type is Corning III Gorilla Glass, which is a plus against scratches. The CPU is octa-core MTK6592, Cortex A7 octa core, 1.7GHz, GPU: Mali-450 MP4.

ThL T11 has support for 3G WCDMA but not 4G LTE. It has battery capacity of 2750mAh which is located at the top of average range. You can easily finish the day with normal use without needing a charge. 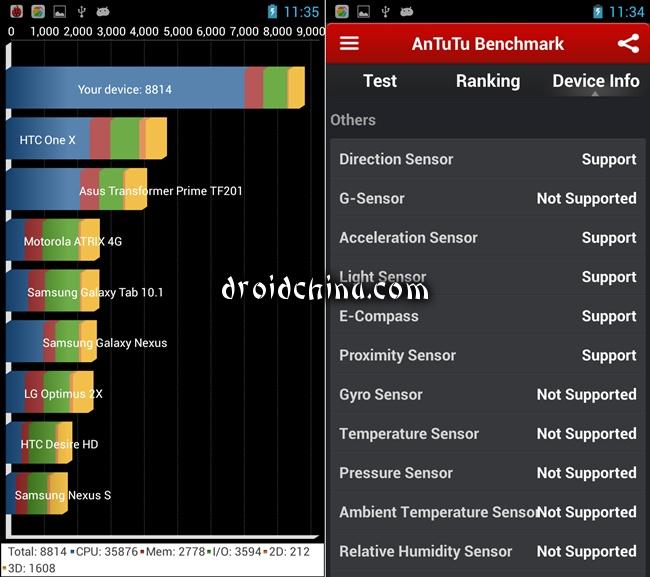 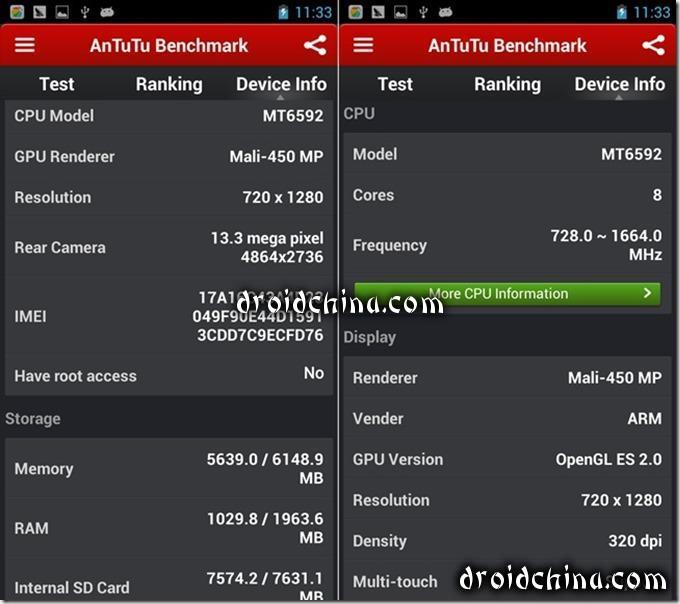 Do you like to take photos? No problem. You can do it with the help of two cameras that are built in this mobile phone. The front camera offers 5.0 megapixels while the back one has 8.0 megapixels and it has flashlight, auto-focus, up to 4864×2736 pixels resolution.

ThL T11 has NFC and OTG support, comes with Play Store and its weight is 145 grams. 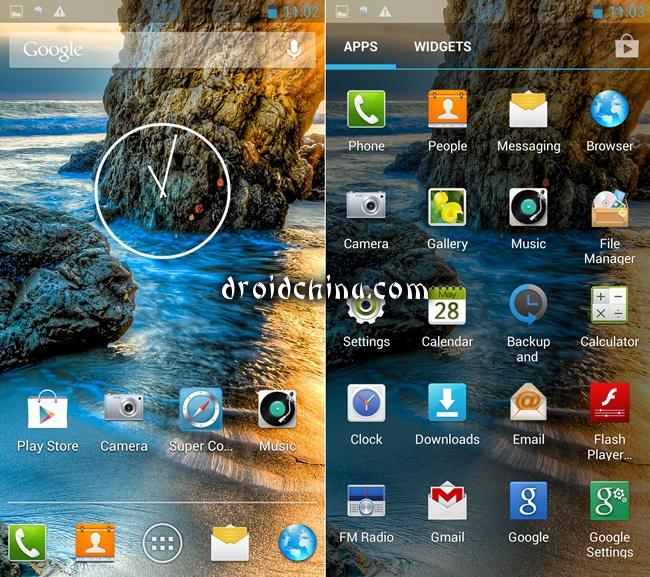 ThL T11 is available at Fastcardtech at promotion price of US$213.99