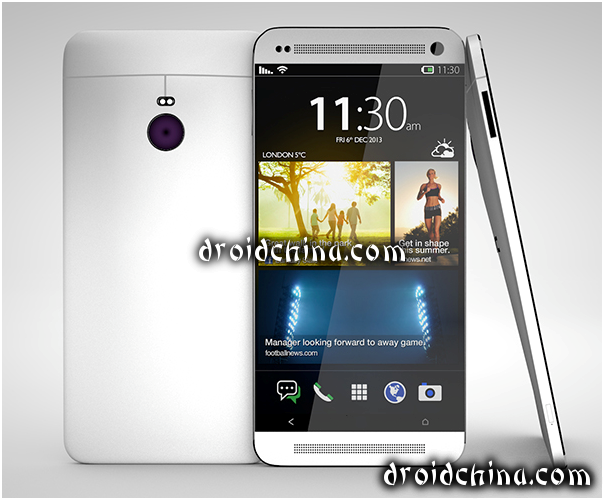 Nowadays when it comes to choosing or buying the mobile phone, a person may get lost in the variety of devices offered to him/her and it is not strange at all as the market of smartphones is developing very quickly and fast. The market of Chinese mobile phones is not an exception. It becomes more and more popular with confidence. Today’s phone presented to you is HDC One M8. The design of this phone resembles HTC M8, but costs less. The smartphone has good characteristics, which you will see below.

HDC One M8 comes in three colors: black, white and golden, so it gives you the possibility to choose the one you like most of all. This mobile phone is built on MTK6592 Octa-Core 1.7 Ghz that shows how powerful this phone is in its performing the tasks. The display has 5.0 Inch FHD LTPS. The resolution of display is1920x1080, that’s why the colors are bright and colorful. Also the screen is made with Gorilla Glass that protects your mobile phone from scratches. The operating system used in this smartphone by the company HDC is Android 4.3 Jelly Bean which supports Google Play. Android 4.3 is known for its quicker working in comparison with 4.2.2. 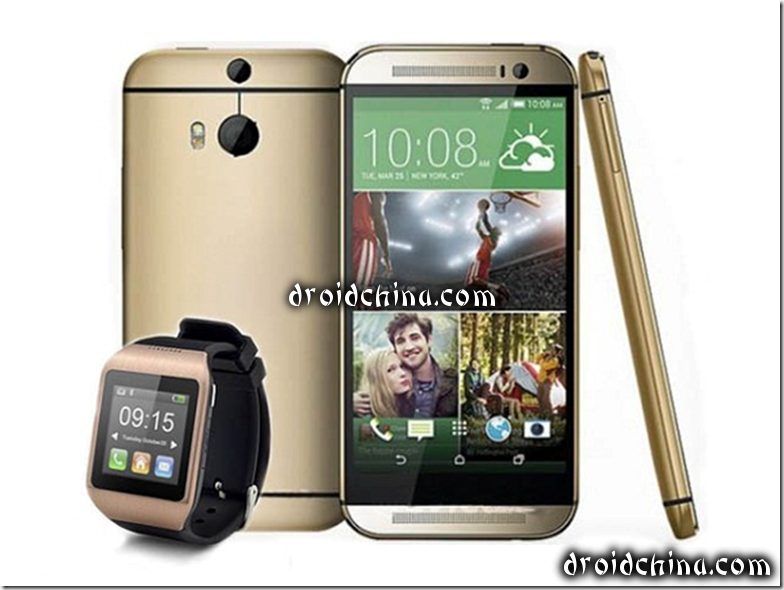 One more positive characteristic of HDC One M8 is that it supports Gesture Control/OTG/NFC Function. It also has Bluetooth watch companion (Wime M5). For those people who love taking photos HDC One M8 offers us two cameras: the front camera and the back one. The number of megapixels used in them is very high. The front camera takes photos up to 8.0 MP and the back camera has 14.0 MP and is provided with flashlight and auto-focus. Of course, there is a function of digital zoom.

The connectivity technology is presented by GSM (850/900/1800/1900MHz)+WCDMA (850/2100 MHz). HDC One M8 supports one Sim-card and it is micro sim-card. The data technology includes GPRS/EDGE/HSPA. As all the modern mobile phones HDC One M8 has built in WLan (WiFi Display, WiFi Direct, 5Ghz WiFi) for you to be able to surf the Internet. 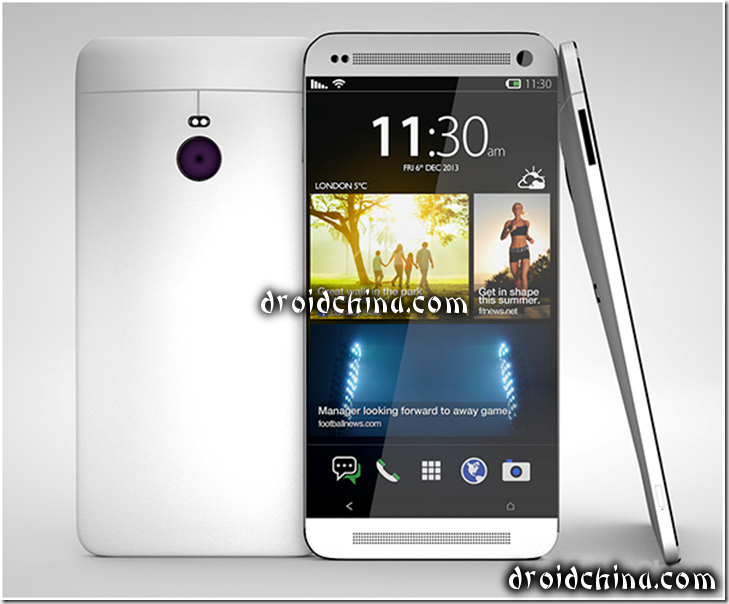 The video player supports the majority of video formats as well as the audio player. HDC One M8 is proud of its light sensor, distance sensor and G-sensor. The phone also has the function of compass. The battery is much stronger in comparison with 2750 mAh as it is 2900 mAh that gives you the possibility to use your mobile phone for longer time without charging the battery. RAM is 2Gb while ROM Is 16Gb. Although you can increase the memory of HDC One M8 with the help of TF card up to 32Gb. The weight of HDC One M8 is 170 grams. It is a bit heavy, but it is due to its metal frame.

HDC M8 is a powerful mobile phone that has Octa Core, good characteristics and a great variety of functions performed by it. The price of HDC One M8 offered by Fastcardtech is about 190$.

Discuss in our forums: http://droidchina.com/forum/Forum-Clones