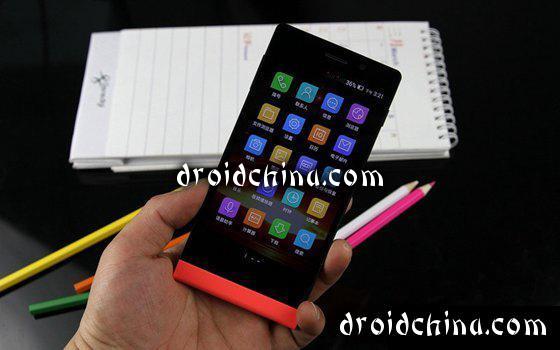 While most other phone makers are in an indefatigable race to capture the big buck-spending market, phone maker K Touch have been sneakily catching up on them and their latest product the Nibiru Mars H1 attests to their dedication to quality. The first in the Nibiru series, the Nibiru Mars H1 ships in a handy package that’s not too bulky to slip into a coat pocket. Within the package is a USB cable, the charging adapter and earphones.

Coming in five colors; black, white, green, red and golden, it has a smooth curvy exterior with the power button on opposite sides from the volume button. Its back cover is a very flexible polycarbonate that can bend clean in half without stretching or snapping so when dropped, it can absorb a sizeable amount of stress and shock and save your precious phone. What stands out most for me in the Nibiru H1 is its display. It is a 5-inch, 5-point multitouch capacitive screen with IPS and OGS technology and 1920*1080 pixels giving you unbelievable clarity almost unrivaled. Mesmerized already? You have not heard it all…the Nibiru H1 stands uniquely in that its whole display is full HD! A rarity even in other phones of its class and higher, it gives excellent rendering of everything from pictures, to videos, to games and all graphical utilities. 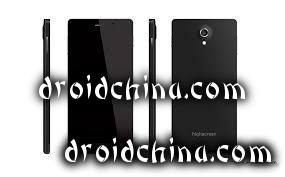 Whilst not exactly the slimmest phone in the market, it nevertheless weighs in amongst them with a 7.5mm thickness so when you slip it in your pocket, it doesn’t exactly bulge. Underneath this curvy beauty is even more power than you would have guessed for such a slight gizmo. Powered by a 1.7GHz MTK6592 Cortex A7 octa-core CPU installed in 2Gb RAM and running a custom ROM based on the android 4.2 Jelly Bean platform, it breathes power in its every running. The device powers up in seconds to reveal the homescreen which is accessible behind a swiped lock and within no time, you can power up any application regardless of its memory or processor requirement without the phone hanging or evidence of lag. The homescreen is uncluttered and customizable as is the hallmark of all android phones. A multitude of settings are easily accessible from a pull-down menu on the homescreen and you can switch up a few things without undue strain making the phone a pleasure to operate. 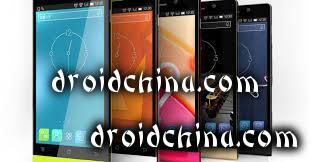 A picture is worth a thousand words, and no phone understands this like the Nibiru H1. It has a 13 megapixel camera in the back with x8 zoom capability and LED flash and an 8-megapixel camera at the front with wide-angle lens so those group photos will no longer require acrobatic juggling to capture everyone. To store all those high quality pictures you will take, the Nibiru H1 has 16 GB internal memory and the option for expandable memory supported up to the 32 GB MicroSD card.

But what will sell this phone is its pricing. Touted as the cheapest octa-core android phone, K Touch outdid themselves in giving the buying public enough bang for their buck, and then some more. The Nibiru H1 retails for US $199! So if you are looking for a phone that connects you to the world like no other at an affordable price, the Nibiru Mars H1 is meant for you.

Unfortunately, the phone only retails within its native China and has yet to be unrolled worldwide. So keep your fingers crossed, make a wish and hope Santa Claus is real. Don’t forget to have your US $199.99 though…not even Santa is that generous in this economy. 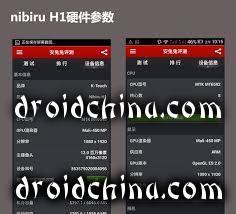 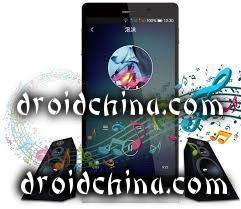